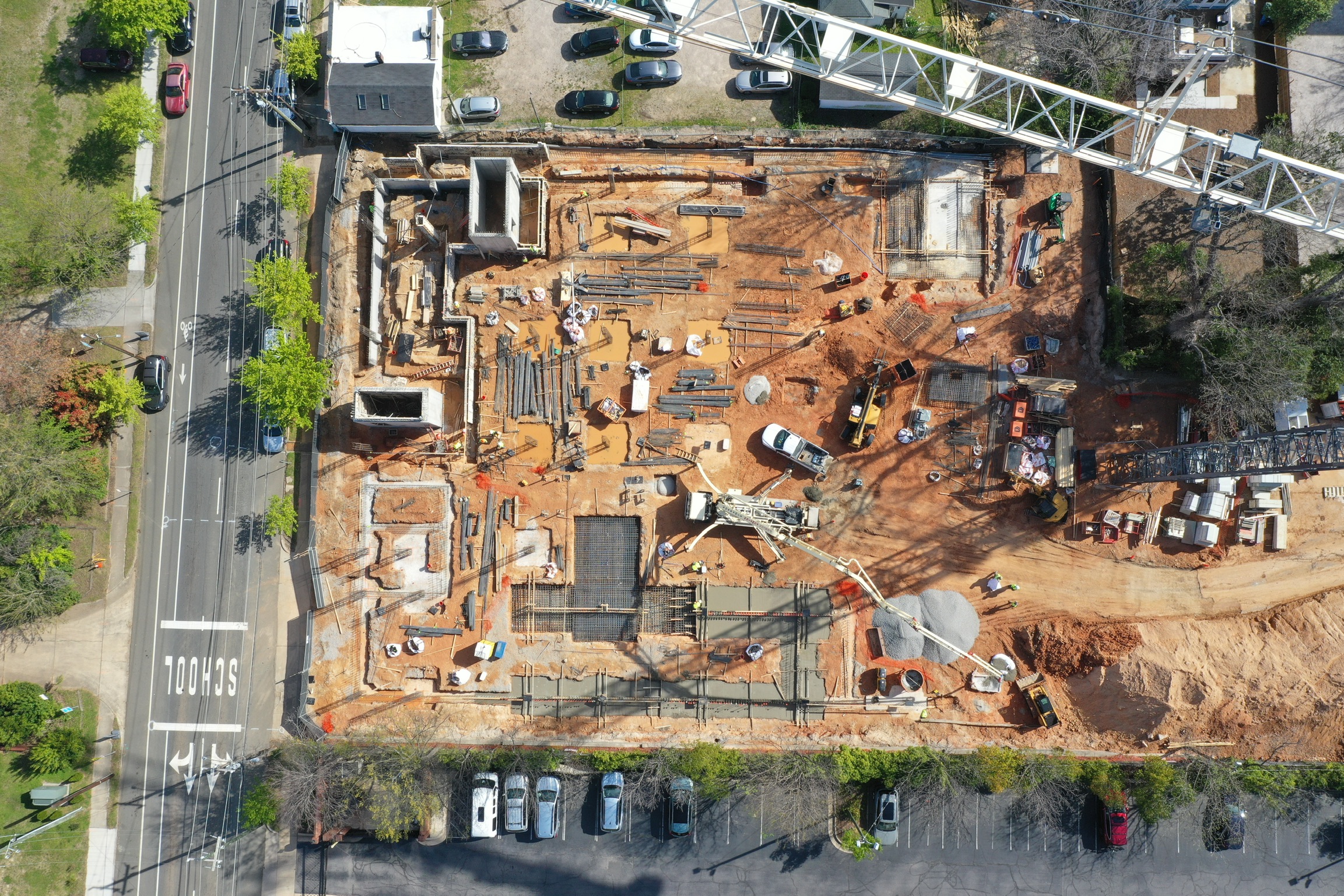 Donley’s is currently working with Williams Building on The Acorn in Raleigh, North Carolina. The Acorn will be a 7-story apartment building with amenities such as a fitness center, clubhouse, and a pool on the fourth floor with views of southern Raleigh. The apartment building features four stories of apartments over three stories of shared structured parking. 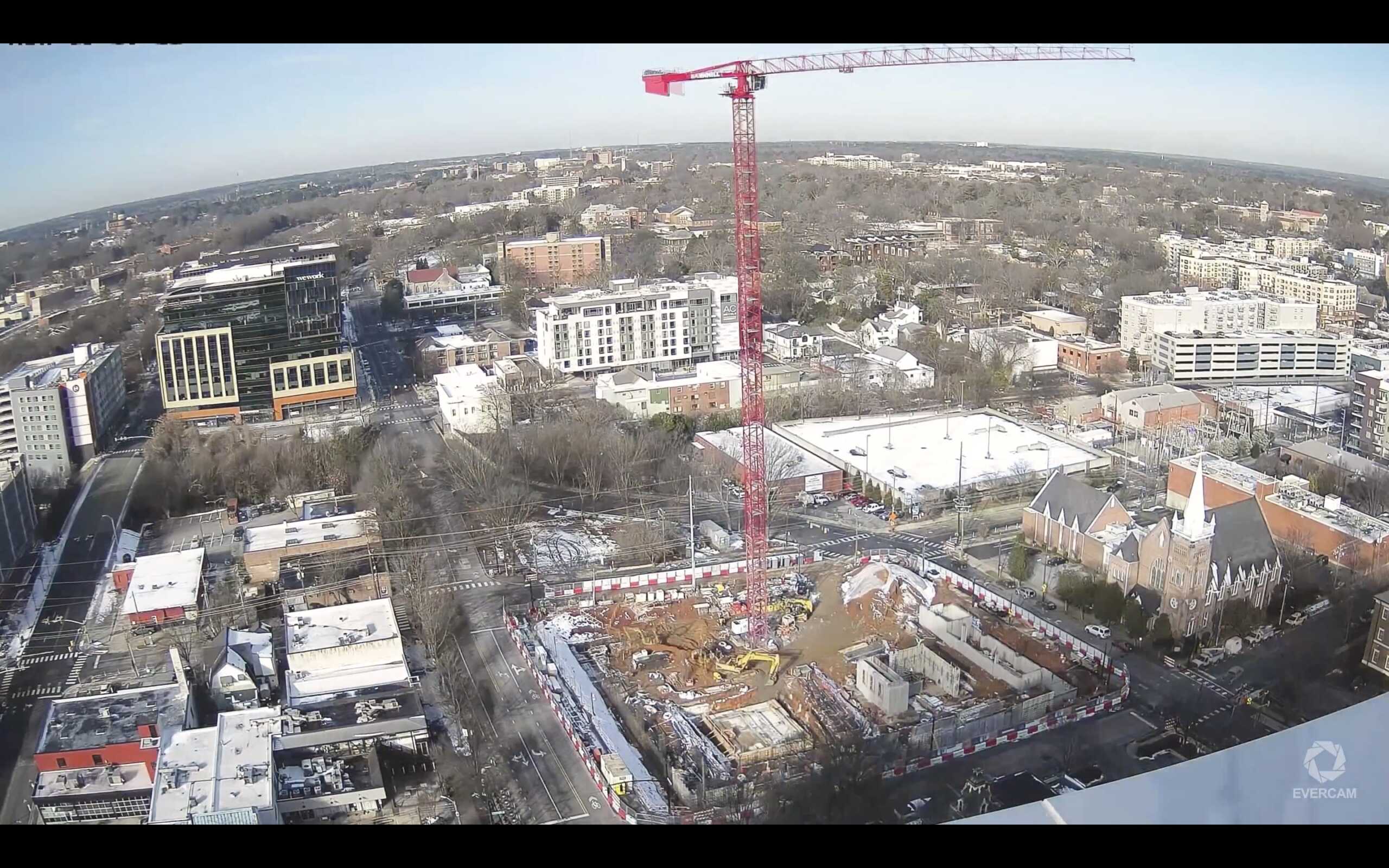 Donley’s is currently working with Barnhill to complete this 21-story mixed-used project in Raleigh. Our scope includes 28,000 CY of concrete. 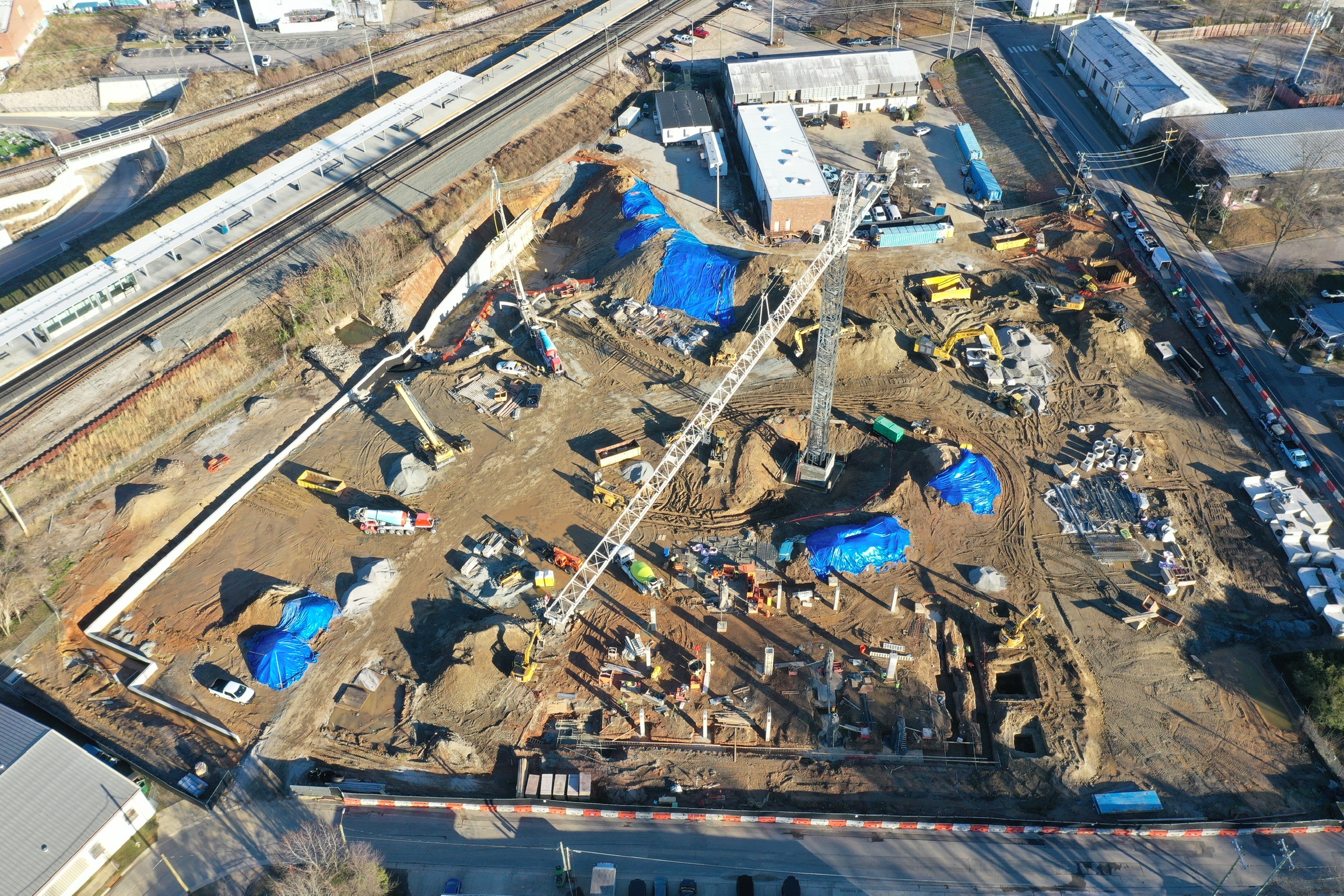 Donley’s is currently working with Clancy & Theys Construction Company on this project in North Carolina. 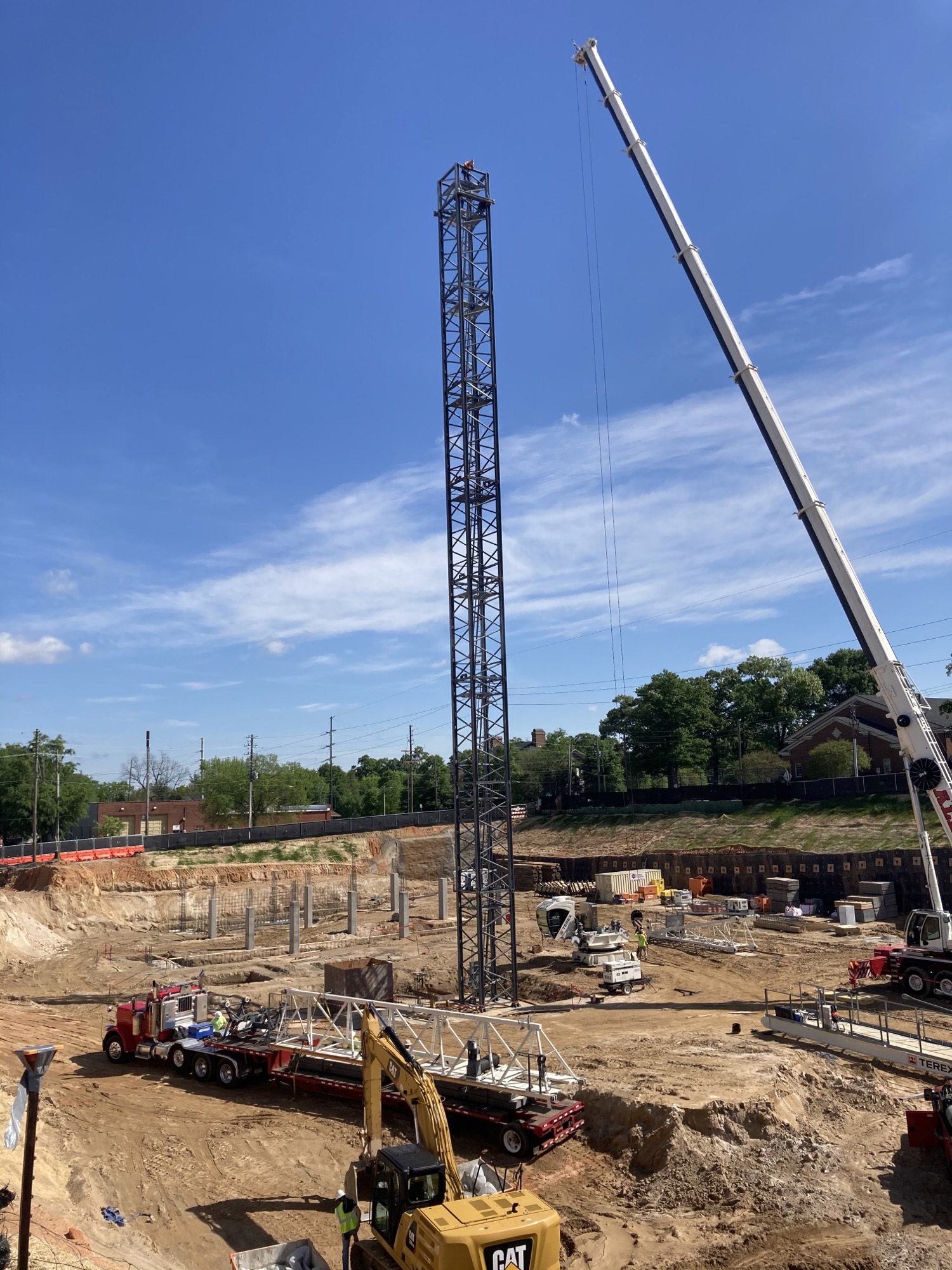 Currently under construction, the first phase will integrate 300 apartment residences and around 30,000 square feet of retail and open spaces for gathering and activity. The entire expansion will feature more than 600 residencies and roughly 130,000 square feet of retail and open space. This area will bring together Raleigh residents and visitors who seek a lifestyle rooted in connection.

When the 6-story development is completed, it will be about 375,662 square feet total, with 504 parking spaces. The Developer is Hoffman & Associates. 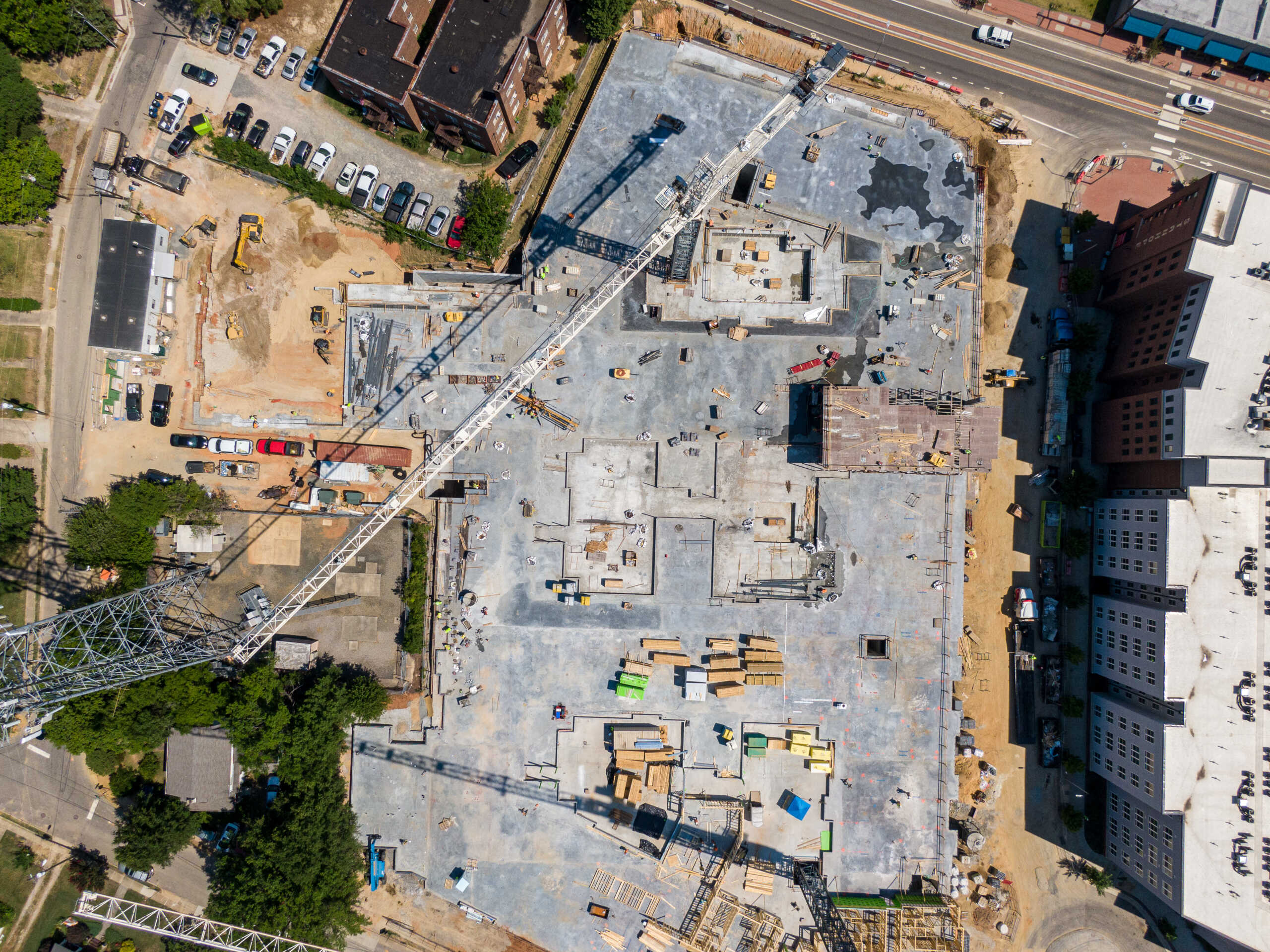 The Standard at Raleigh

Donley’s provided concrete services to Landmark Construction on The Standard at Raleigh.  This is the second Standard project with Landmark.  We completed a similar project in Charlottesville, Virginia.  BKV Group.  The building provided student housing right off the North Carolina State Campus. The mixed-use student housing project is comprised of 707 beds (233 units) and ±3,461 SF of ground-floor retail and restaurant opportunities. 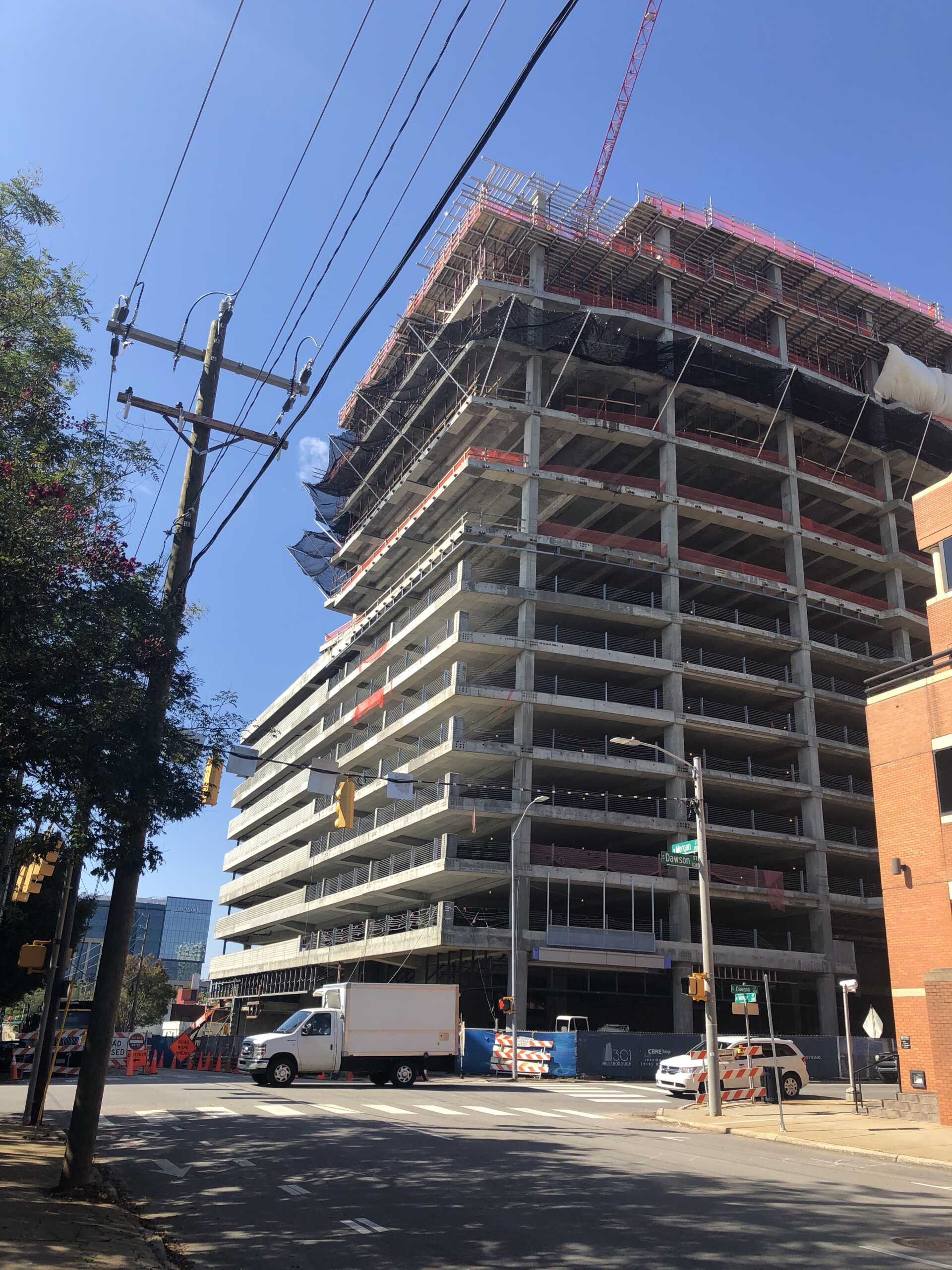 We are currently working with Clancy & Theys on Phase 1 of the Raleigh Crossing project which will include a 19-story commercial tower with ground-level retail, 7-stories of parking, and 11 additional stories with over 280,000 square feet of office space. Our scope includes 24,000 CY of concrete. 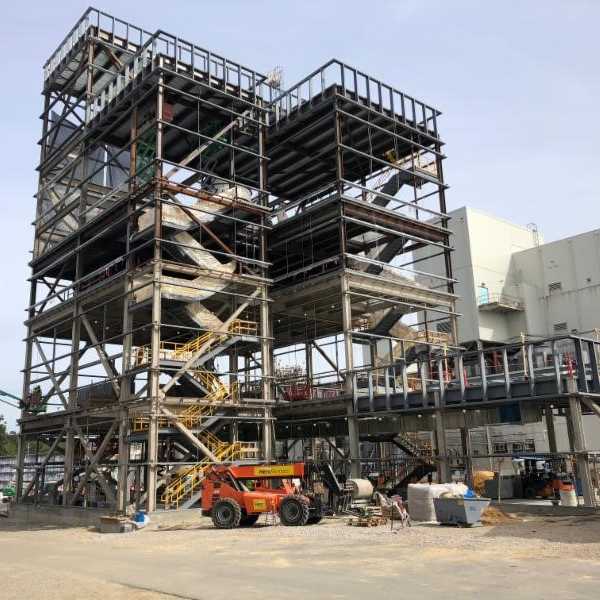 The concrete construction for the Ajinomoto expansion, the pharmaceutical manufacturer, consisted of deep foundations, spread footings with piers, cast-in-place walls, stem walls, and curbs. The main structure was a heavy structural steel building, supporting a 10″ slab on metal deck. The structure was solid enough to allow the construction of two floor to ceiling 18′ high x 2′ thick blast walls on the second and third levels.

DCG also completed extensive concrete paving around the site for the new dryer structure. We carried the masonry block and complete reinforcing steel package for the building in our concrete scope of work. Ajinomoto manufactures amino acid for several different food manufacturers and applications. 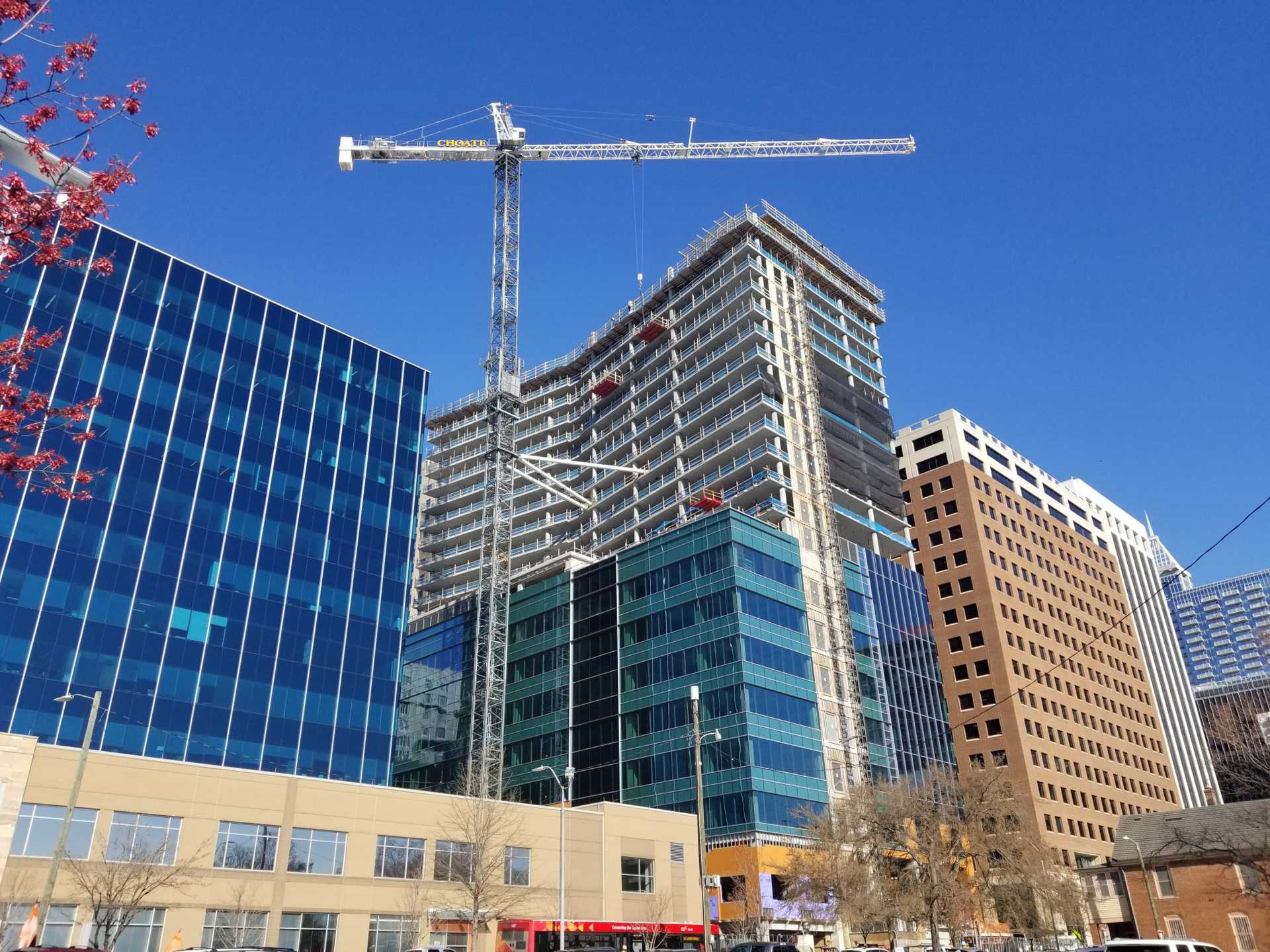 Donley’s is providing concrete services for Choate Construction on the FNB Tower at 501 Fayetteville, the latest addition to the downtown Raleigh skyline. Pennsylvania-based, First National Bank, anchors the 22-story building with a 40,000-SF regional headquarters.

Our scope of services for the project includes structural concrete totaling 16,600 cubic yards of concrete. 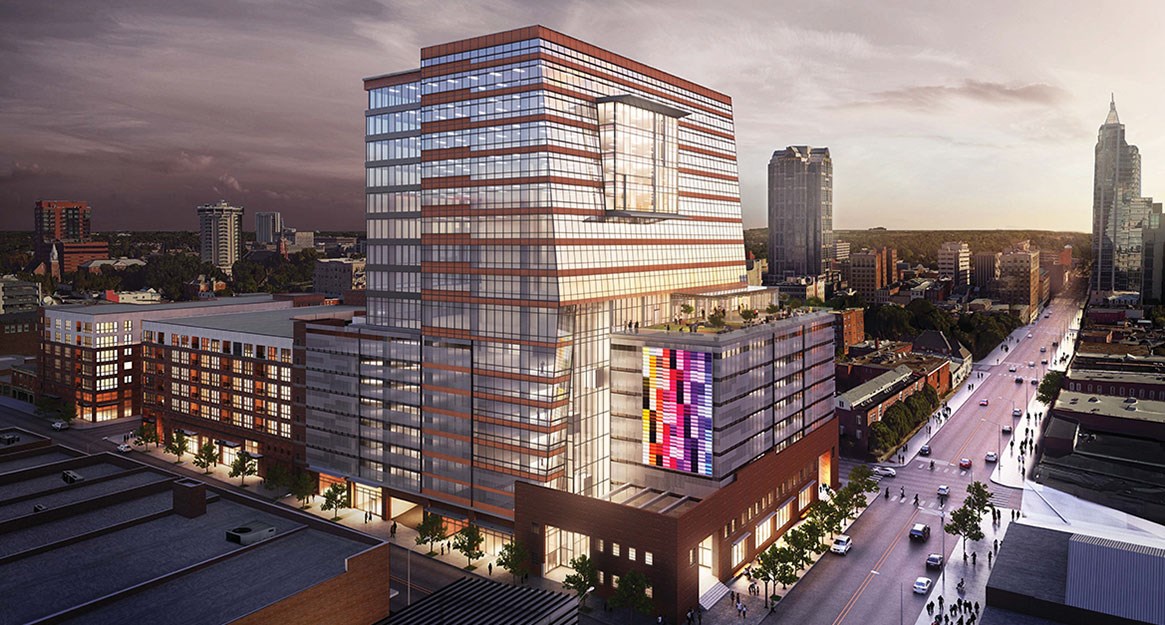 Donley’s Concrete Group started its work on the Dillon Supply Tower project in Summer of 2016. The Dillon Supply Tower is the first mixed-use development of its kind in downtown Raleigh’s rapidly expanding, vibrant Warehouse District. The project includes an 18-story office tower with retail space and two six-story apartment buildings with an adjoining parking deck. This structure reuses and preserves parts of the original Dillon Supply warehouse building, a 100-year-old Raleigh company (shown in photos). DCG provided turnkey concrete construction services on the project to Barnhill Contracting Company and Clancy & Theys Construction Company. The project was completed in October 2017.

An application for ‘The Dillon’ was submitted to receive ABC’s Excellence in Construction (EIC) Award. Click Here to view the application.

The scope of work for the Central Prison Regional Medical Center project included:

The decks were constructed utilizing metal-pan-type construction in order to maximize the load capacity of the prison floors and the heavy loads of the precast cell blocks. Creating a unique challenge for Donley’s Concrete Group crews was the requirement that both buildings be constructed simultaneously. In order to maintain the critical path, two separate crews—one for each building—were enlisted. Adding an additional layer to the challenge came in managing documents, RFIs, submittals, and change orders as each building had a separate structural engineer.

Both buildings of the new Regional Medical Center and Mental Health Facility are five stories tall. The Health Care building has a full basement, and 120 single-patient medical cells and connects via court yard to the Mental Health building which has been designed for both short and long-term housing, including 216 single-patient mental health cells, with significant program space.