Donley’s Heats Up in the North Carolina Market

As Donley’s heats up for summer, we wanted to share our current projects that are continuing our growth in the North Carolina market in 2022.

Congratulations to Josh Wilder, Will Wilder, John Vallos, and Dylan Skipper on their promotions!

Donley’s would not be where it is today without team members like Josh, Will, John, and Dylan. Thank you for going above and beyond every day, and congrats on your well-deserved promotion! 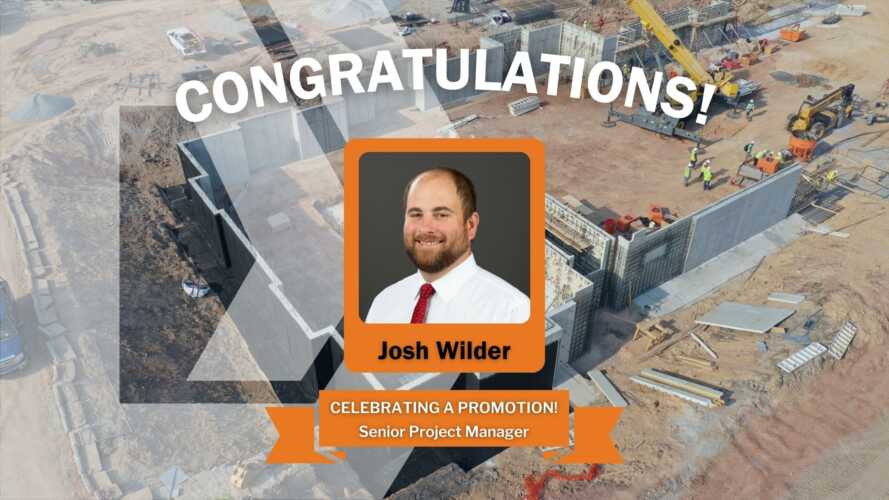 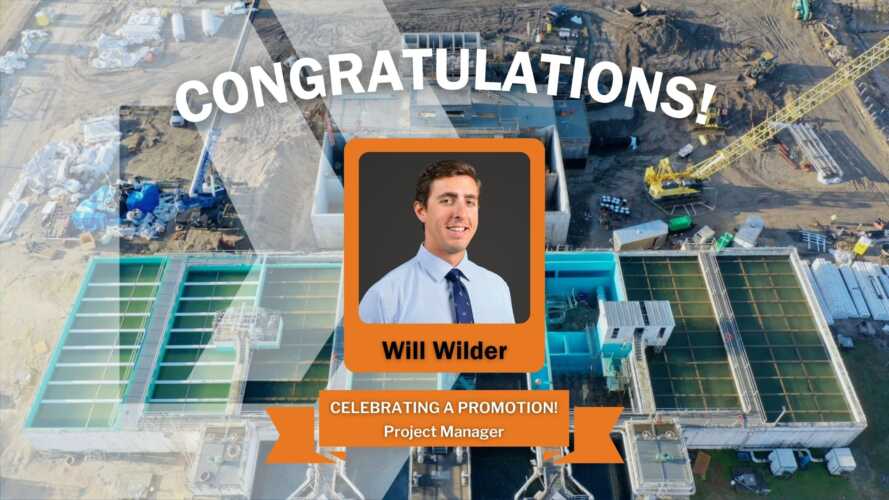 John has been promoted to Assistant Project Manager! After graduating from The Citadel with a degree in Civil Engineering, John began his career at Donley’s as a Project Engineer in 2021. 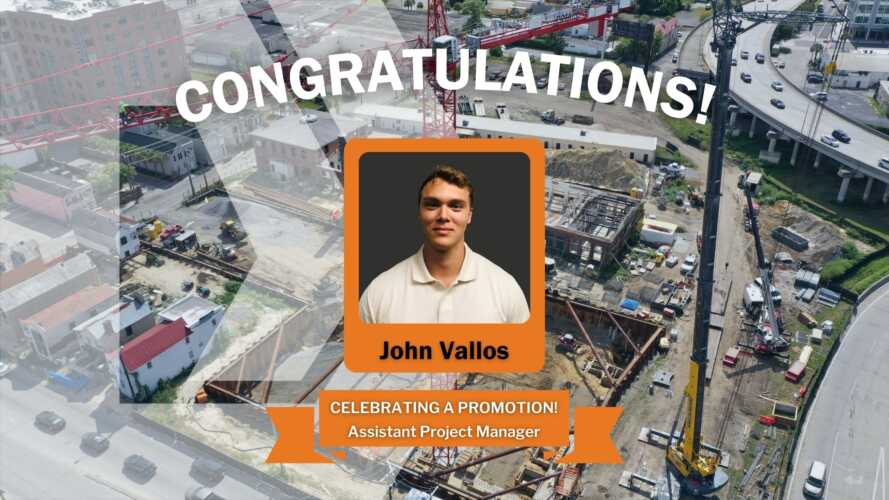 Dylan has been promoted to Assistant Project Manager! He graduated from the University of South Carolina in 2020 with a degree in Mechanical Engineering. Following his graduation, he began his career as a full-time Mechanical Engineer. In March 2021, Dylan joined Donley’s as a Project Engineer.

Dylan’s projects include The Cooper Charleston Waterfront Hotel and the University of South Carolina Campus Village. 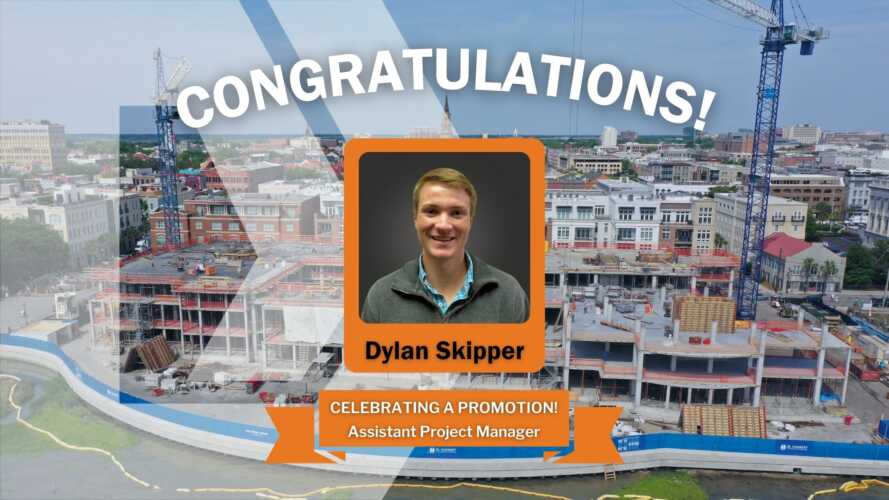