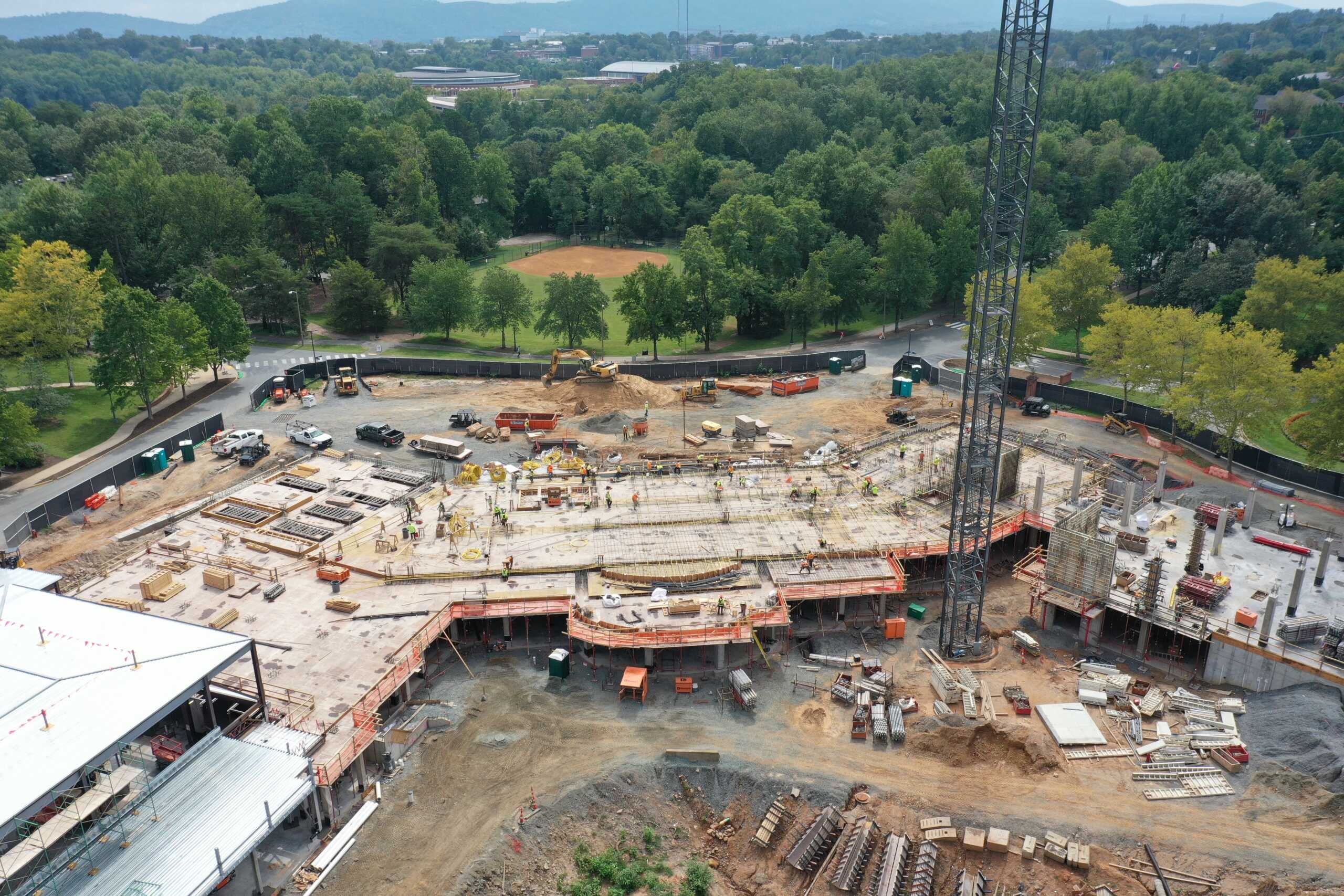 Donley’s is currently working on the Darden Inn at the University of Virginia in Charlottesville, VA. Construction is scheduled to be completed in 2023 and will include a landscape-transforming arboretum and botanical gardens that will surround the inn and conference center.

The new facility will feature up to 200 hotel rooms, up to 12,000 square feet of meeting, innovation and learning space, including a ballroom of up to 6,500 square feet, a destination restaurant, a lounge, and a café. Connected to the facility is a beautifully designed outdoor green space and arboretum that will feature outdoor classrooms, specimen trees, natural green spaces, a water feature, and trails that will connect the Darden Grounds, UVA School of Law Grounds and the Rivanna Trail.

The Darden Inn is only a 2 km stay from the campus’s stadium and only 900 feet from the UVA campus arena. Donley’s is working for Construction Manager W.M. Jordan and Cooper Cary architects on this project.