How We Got Here

Present day Donley's was founded as Ernest F. Donley's Sons Inc. when Ernest's sons borrowed $25,000 from their Dad to purchase the construction business from Donley Bros. Co. in 1941.

In 1969, the company shortened its name to Donley's under the leadership of Terry K. Donley who had officially begun working at the business as an estimator in 1952.  Terry was able to broaden Donley's services in the concrete market and during the 1980's expanded their offerings into general contracting and construction management.

In 1996, Mac Donley took the reins to become the fourth generation to lead the family business. But it's not just the Donley family that spans generations; there are employee families in their third and fourth generations as well who are proud of their contributions.

Don and Phillip Donley borrowed $25,000 from their dad to purchase the Construction Department from Donley Brothers. Ernest F. Donley's Sons, Inc. is established on February 14, 1941 as concrete form work contractors. At the time, they were the only local supplier of metal pan forms. 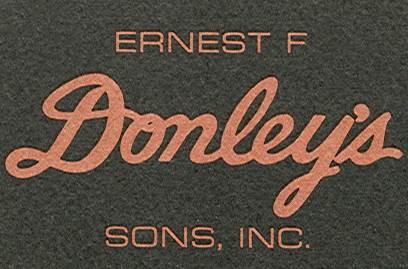 Starting just after Donley's was incorporated, the emphasis shifts from construction to industrial mill supplies, including saw sales & sharpening.

When Terry Donley was a child, his father Philip F. Donley would take the future president of the company to work on Saturdays and give him odd jobs—sweeping floors, washing windows, etc.  He went from sweeping floors to sharpening tools when he was 13 or 14 years old.

Formwork subcontracting business grew from pans and open centering to all formwork for concrete, including footings. Donley’s was the first in N.E. Ohio to use ganged forms, tower cranes, and concrete pumps. 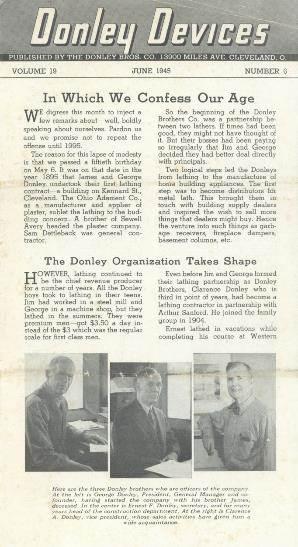 Terry graduates from Miami University and becomes an estimator. 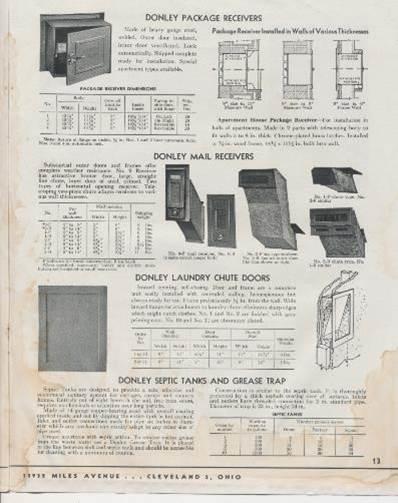 The 30-story Winton Place was a project with many firsts.

It was the first project to be completed with a ceremonial “sky-closing”—a pail of Donley’s concrete was flown by helicopter to the building’s heliport where Co-owners Fred Parr Cox and George N. Seltzer fashioned the concrete into a 1-foot square using gold trowels.

It also was the first major project where Donley’s did the concrete along with the formwork—a major turning point in the company’s history. 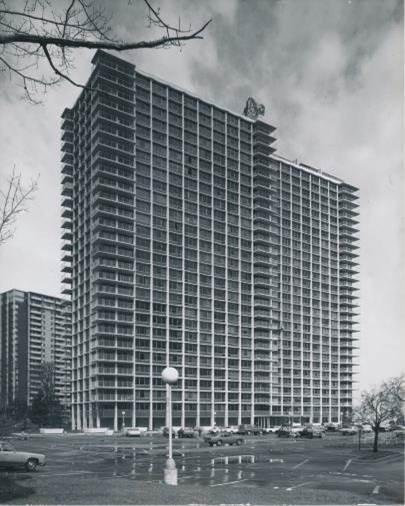 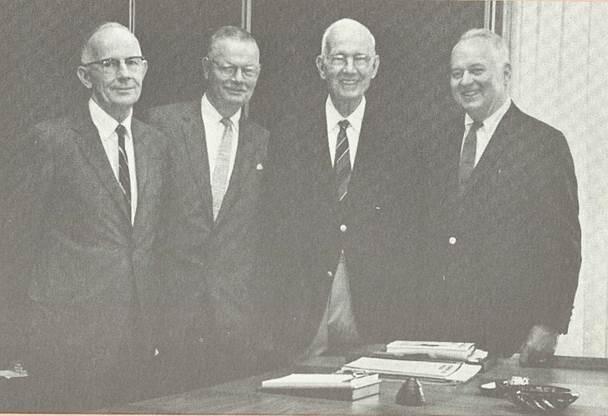 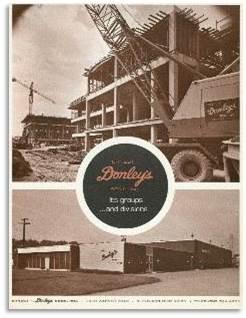 Terry Donley takes over leadership of company from Don Donley. 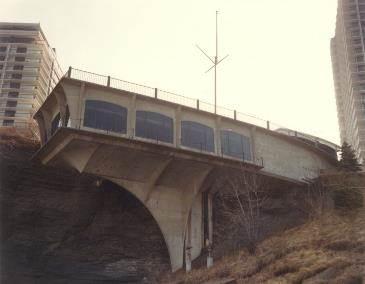 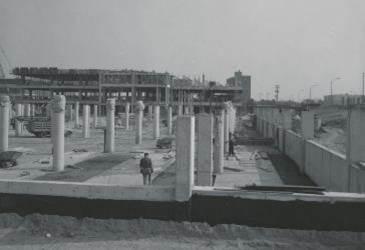 Equipment and other divisions are sold in order to allow entry into GC market, including Interiors Division.  Growth was consistent up to the mid-1970's, when competition became very keen and branch locations became predominant. This period found too many companies competing for business in the Northeast Ohio market place.

Expansion to Central Ohio with establishment of Columbus office. This office was closed in the early 1980’s. 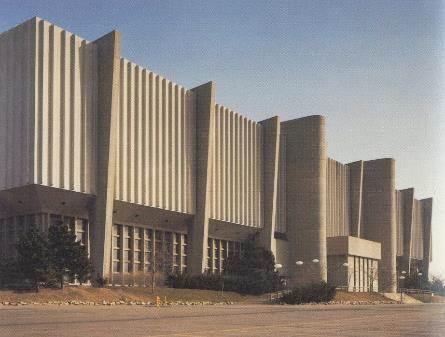 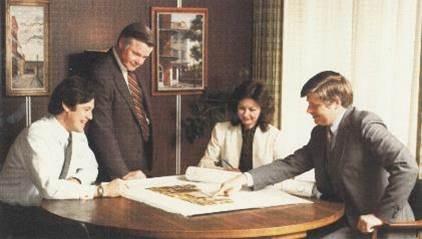 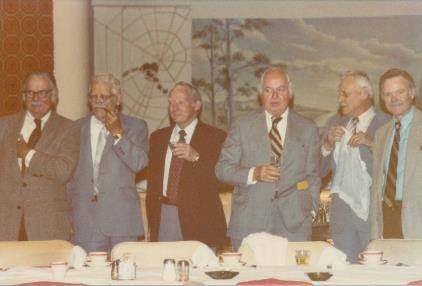 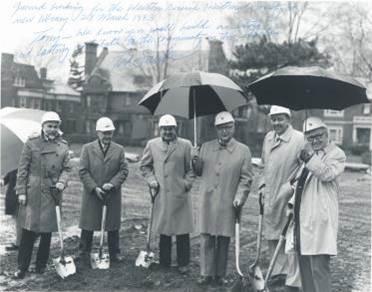 “General Contractors with a Concrete Reputation” 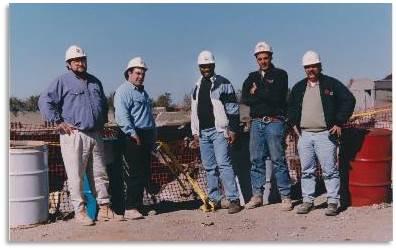 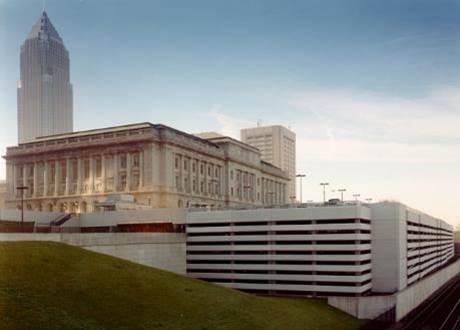 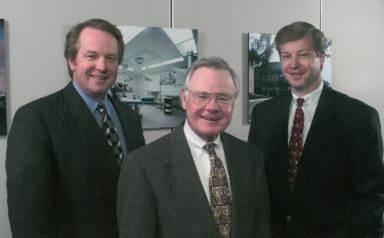 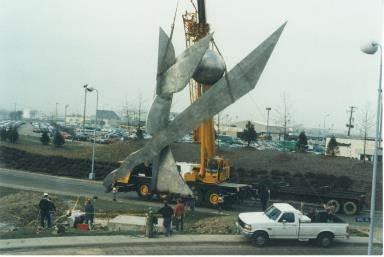 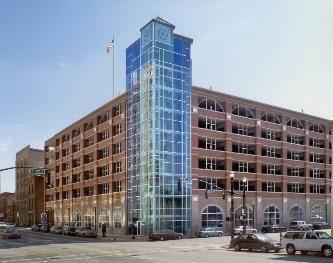 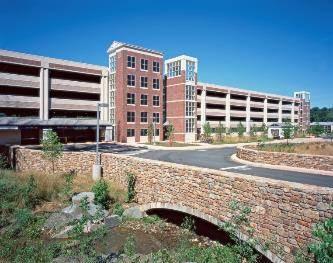 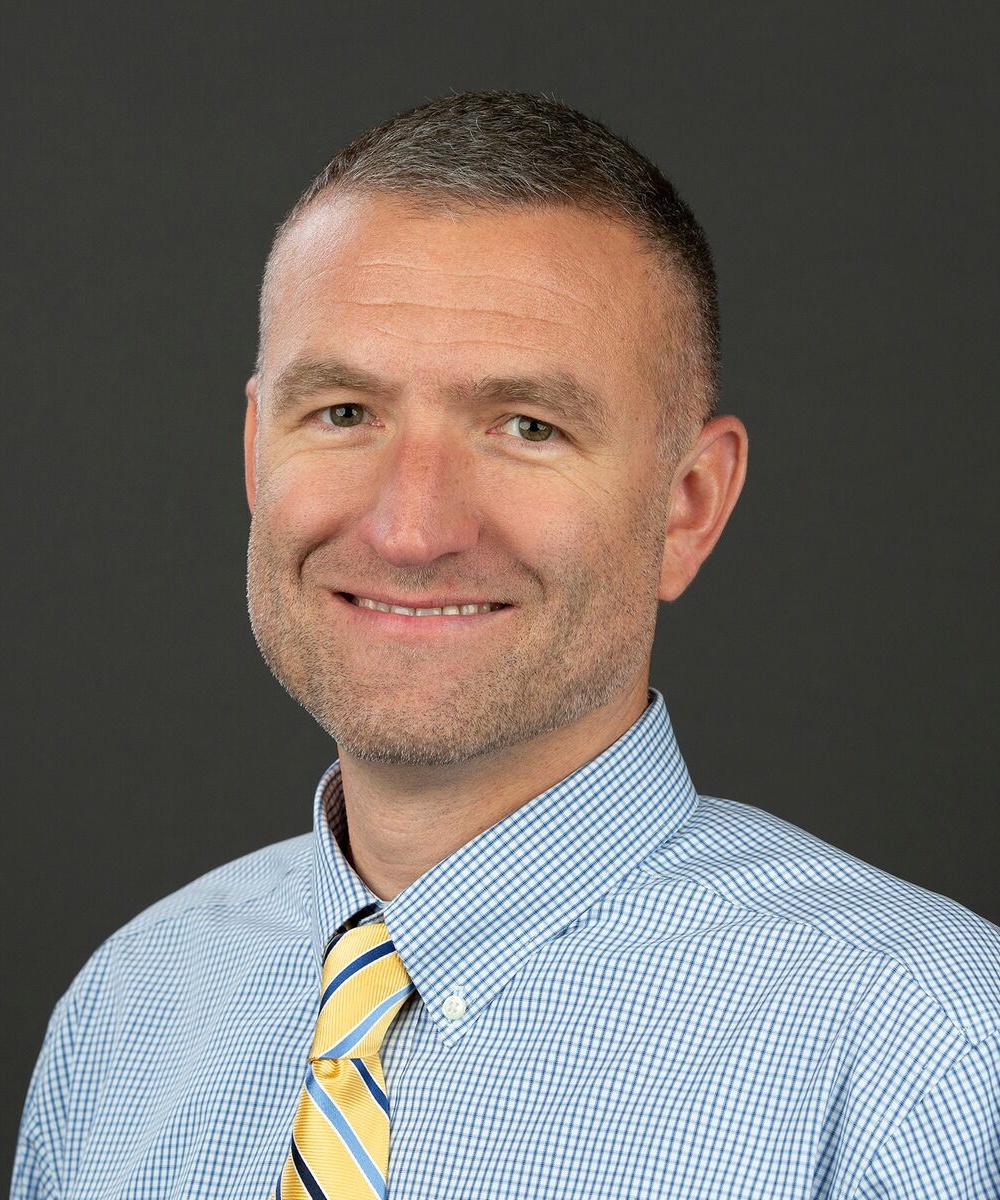 Completes Museum of Contemporary Art (MOCA) Cleveland, selected as one of the World’s Coolest Buildings. 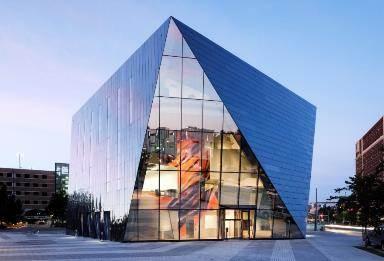 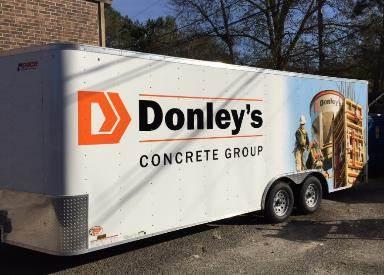 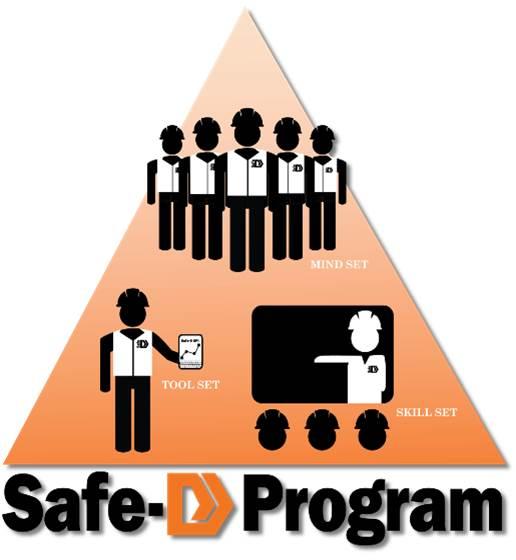 DCG continues to expand its client base and footprint into 4 states (Georgia, North Carolina, South Carolina and Virginia). 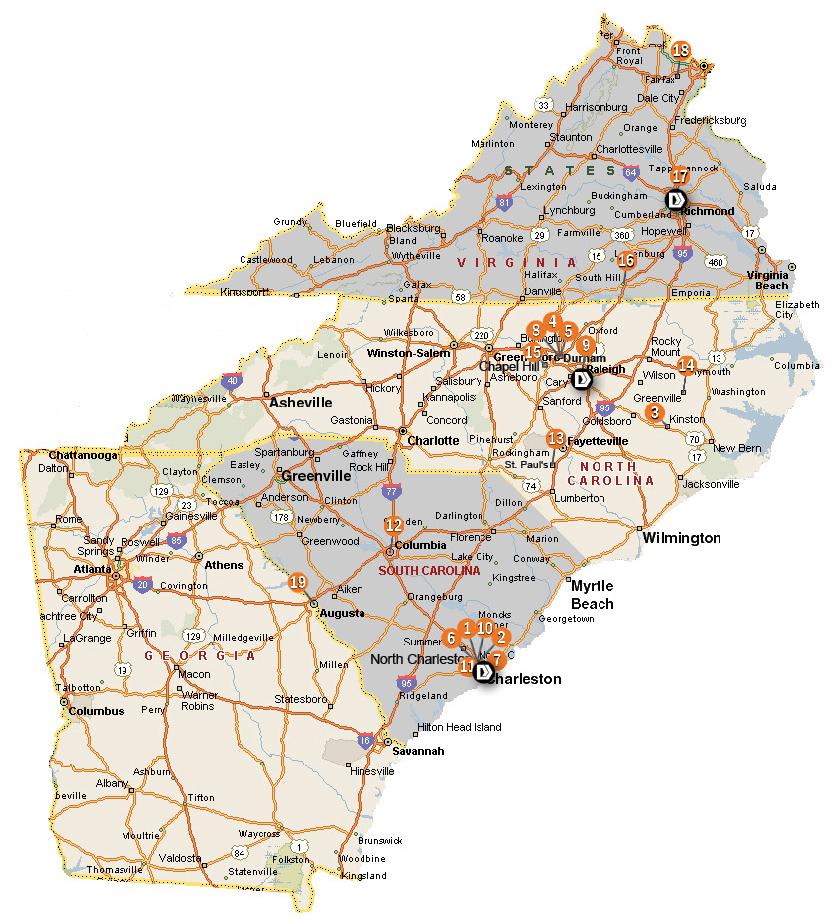 Donley’s positioned itself for even stronger growth by selling the company’s Construction Management (CM) business to Independence Construction of Independence, Ohio, part of the DiGeronimo Family of Companies. The move will position Donley’s to continue investing in and growing its concrete business across multiple geographies.